My name is Andrea Zazueta I’m 17 years old and I am a family person . I have 3 brothers and 1 sister . My favorite color is pink . I Am the oldest sibling . And I love to have fun with the people I love . 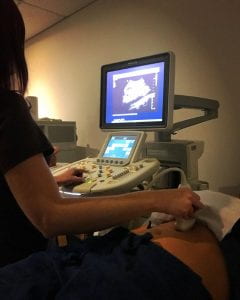 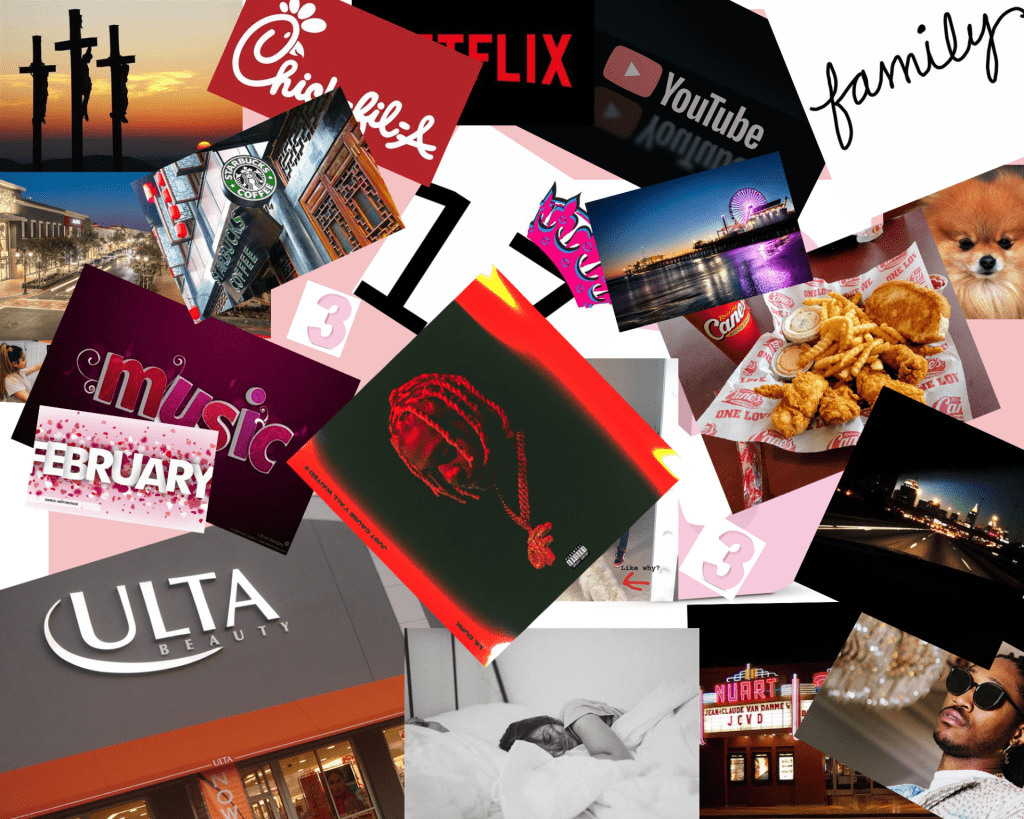 The reason I choose these photo was because it explains me as a person . As you can tell I love pink . I love night drives and dogs I love listening to music .

From the article I learned that Apollo’s wife died not long before I met him in the hills of northern Laos. Also , how the low and dim lighting works . How she was using the dark house to evoke this story . Another thing I’ve learned was she tried to capture a sad imagine . Furthermore I learned this story  He remained alone, continuing to read the prayer book. At first, my initial thought was “wow, what loneliness”. But then I thought, ”wow, what strength”. I learned how portrait photos are . And how to create a stronger portrait photo .  A good portrait tells us something about the person in the image, and composition is a key element that helps us create a storytelling portrait.

I think good composition is a combination of the scene on the ground and the scene within your head. It combines the available with the desirable. Also I learned that using natural lighting with light only explanations of the thinking process and goals in terms of composition. Another thing I found interesting was explanations of the thinking process and goals in terms of composition. As Ansel Adams said, don’t forget that every image has two people behind it. the photographer and the viewer. So you might not feel the same emotions as I do with the images I created. But that’s okay, because photography is both an art and a science. Action shots are a great way to identify what is commonly thought to be the crux of any story. However, the action shots are just the gravy on the mashed potatoes. The real story lies in the elements surrounding the action. Think about a wedding. The pinnacle of action of a wedding involves the words “I do” and a kiss. However, the best shots are captured before and after that moment. 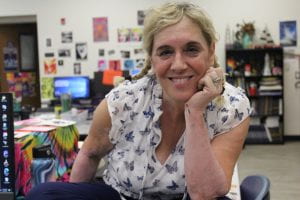 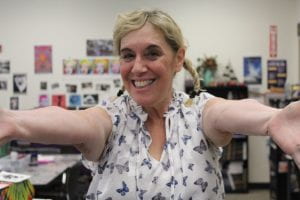 These pictures describe happiness . Also , great smiles . I feel as if these pictures can make someone’s day . They have great meaning to them . These are the photos I choose for port assignment . 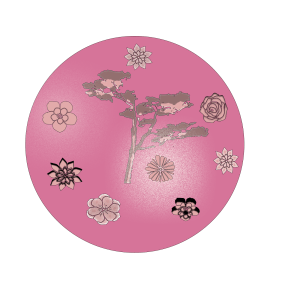 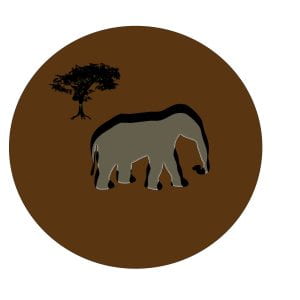 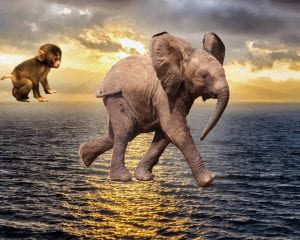 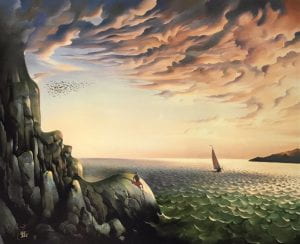 This picture about surrealism is A very beautiful photo . I loved how much details it has . I feel as this photo has a lot of meaningful things behind it . Furthermore, The sky is very pretty . The photo has a lot of color . Color I don’t really see . In the photo I see a boat in the photo . The colors look like they are fading . I can see that this photo was taken later on in the day like at 7:30 . This photo looks like he is for the waiting for the boat or he is looking at the sky. This is my response on this topic . 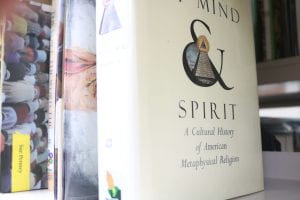 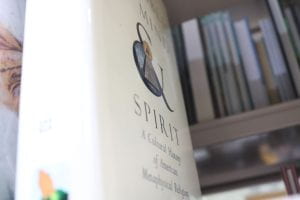 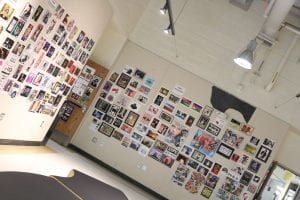 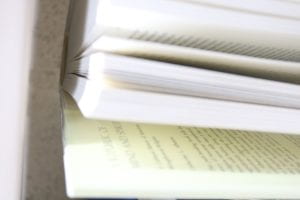 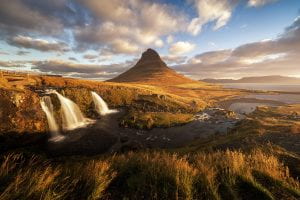 The reason I decided to choose this photo was because of how the picture has such a good angle . It’s a pretty photo as well . This photo with catch readers attention . Furthermore the lighting and details are great as well . They are pretty and is a view you won’t just see everywhere . It has a great angle from a high point . It look as if its a fake photo because of how beautiful the photo is . It seems as if the photo is edited . It has color texture . Also , looks like this photo was taken in certain hours . For example , golden hour when the sun is going down getting to evening . This angle is great because it looks like it was taken from a drown . This is my response on this topic about my image angles .

I decided to choose this picture was because of how the shadows look. It looks very peaceful and has a lot of details . Overall , This picture has a lot going on and will catch a readers attention . 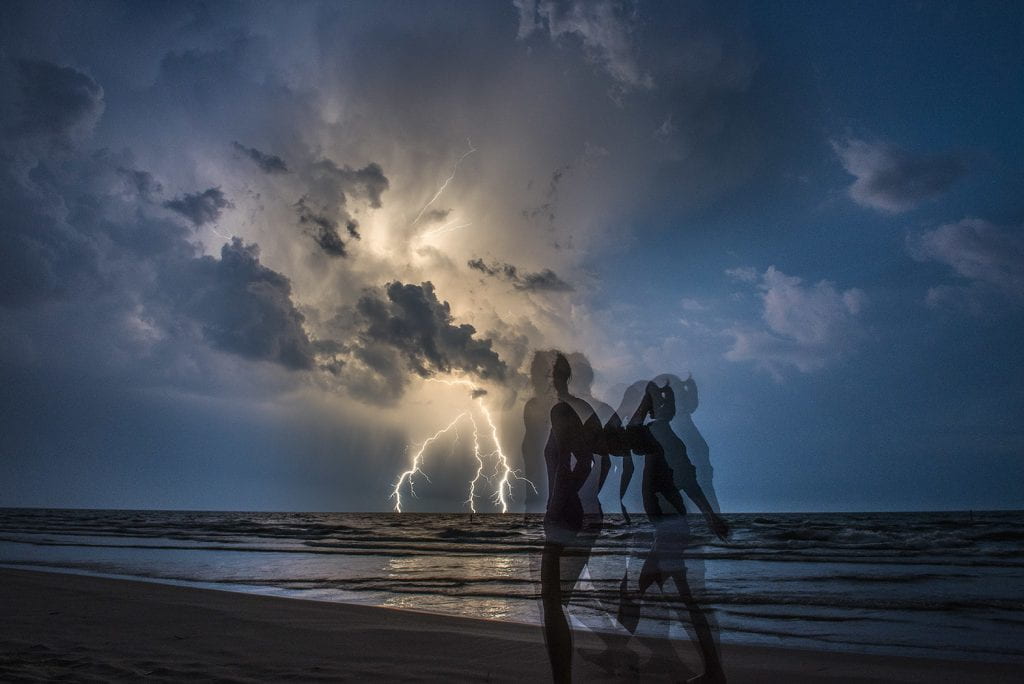